One million electric cars by 2030?

At the start of 2020, there were only 9,000 electric vehicles on the road. Less than 1% of the target.
This is the size of the task in hand. Plus, there are plenty of roadblocks along the road to 2030 that make the target even more unlikely. Here are just a few:

Electric vehicles need places to charge – that’s a given. Whilst many people can install charge points at home, this option is not available to everyone. More public charging points are essential.

There are currently 1,100 public charging points on Irish roads, plus a further 337 of which are in Northern Ireland. The government plans to add 200 more each year until 2025, taking the total across the island of Ireland to just over 2,000.

Will that be enough? Let’s look elsewhere for context. Norway leads the way in this area. They have 12,000 charging stations serving 300,000 electric or hybrid vehicles.

We are miles off this in Ireland. Based on current plans, we simply will not have the infrastructure to support one million EVs on the roads by 2030. But that’s not the only reason the 2030 target is doomed to fail.

Current car retail figures suggest that a target of million electric vehicles by 2030 is pie in the sky:

Even as electric car prices reduce over the next few years, a jump to seven in every 10 new cars being electric seems out of the question.

There simply won’t be enough electric vehicles available on the market by 2030 to reach the one million target. Manufacturers say it’s impossible to scale up production quickly enough.

Confusion in market also hurting supply because motorists are confused as to what to buy next, this is also negatively affecting supply of new zero emissions vehicles. Manufacturers will look at total car sales in a country and create new models based on this.

So, a longer-term target of 2040 – in line with the EU – is the most realistic time frame.

Electric vehicles have a range of between 200km to 600km. But factors such as extra weight, speed and bad weather can prevent cars from reaching their full range.

Public charging points are sorely lacking. For many, electric cars are not a viable option now or into the future. Many rural motorists, or those driving long distances, need change to public infrastructure or EV range – or both – if they are to consider a switch to electric.

And grants are already being phased out. Indeed some have already been scrapped. Once electric car sales really start to pick up and the cost to the Exchequer grows, then all grants will inevitably be cut by the end of the decade. The Department of Finance have already indicated this.

The tipping point will come when the price of an electric car is on a par with petrol or diesel cars. Once it makes financial sense for motorists to buy electric, the switch to electric cars will begin in earnest, but that is still some years away.

Until then, a new petrol or diesel car is a pragmatic way for motorists to reduce their carbon footprint, as we move towards zero emissions by 2040. 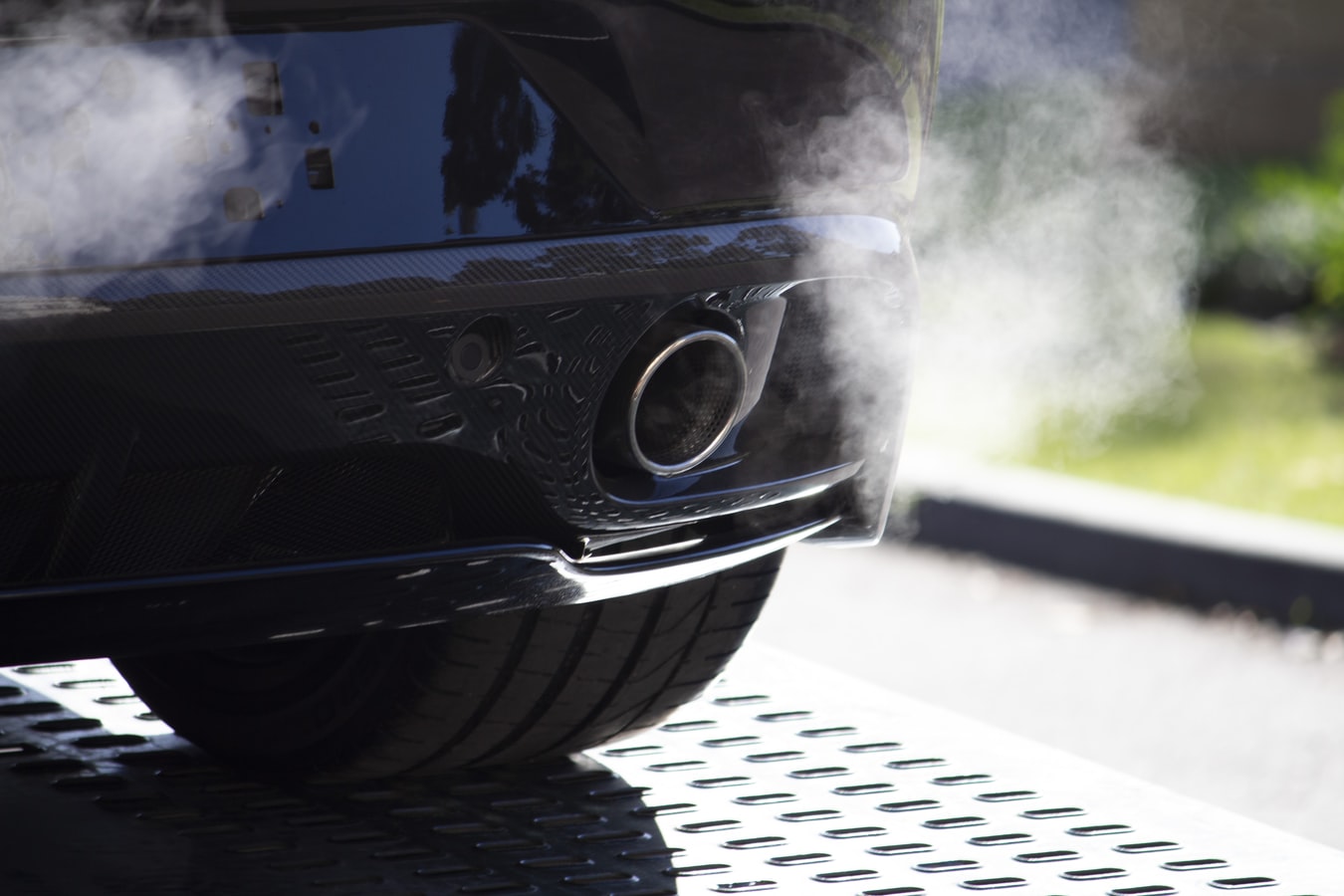 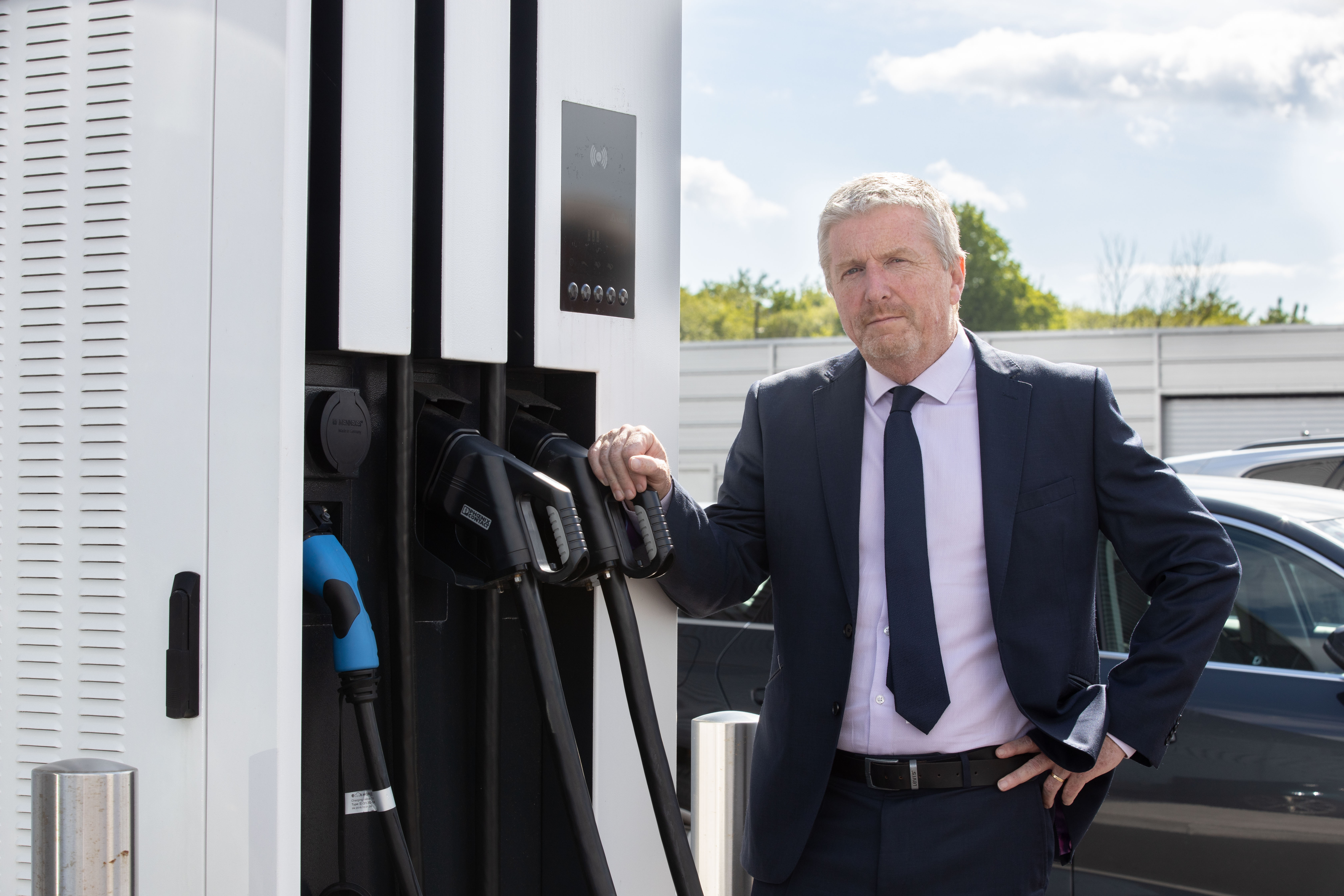